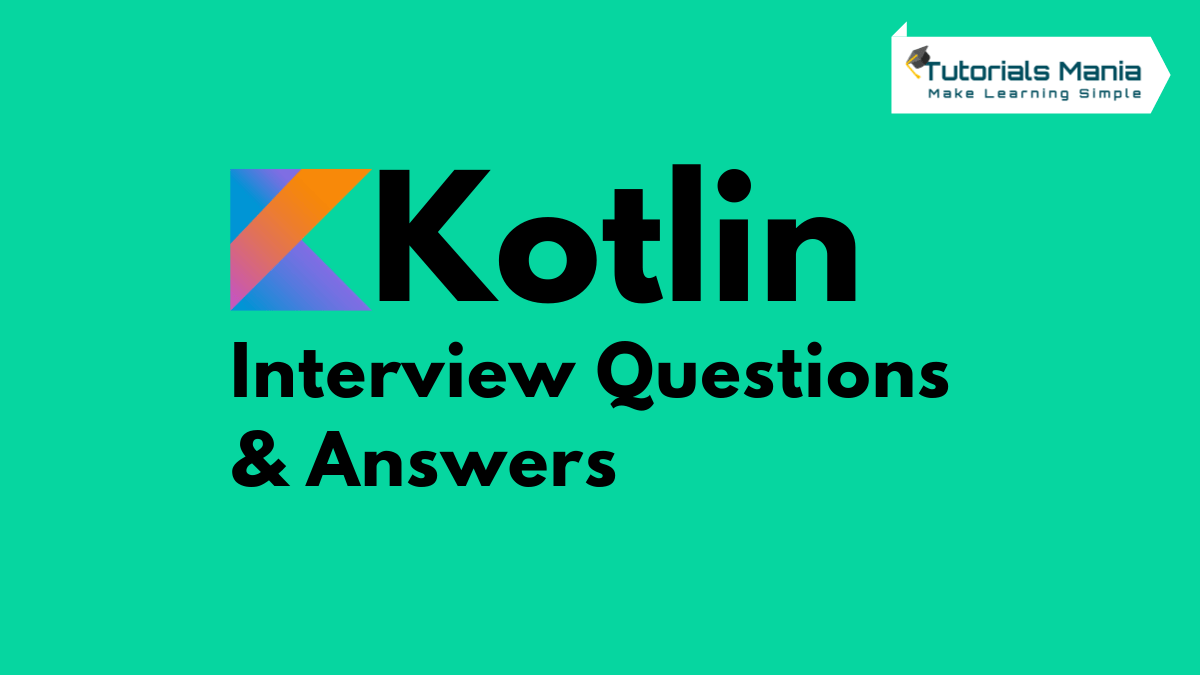 Q) what is Kotlin?

Ans: Kotlin is a cross-platform, static type common programming language with type inference. Kotlin’s design is fully interoperable with Java & the JVM(Version) of its standard library relies on the Java class library, but type inference makes the syntax cleaner.

Q) Name a few features that are in Kotlin but not present in Java?

Ans: Kotlin has many features that do not exist in Java. The following are a few features:

Q) Why should you switch to Kotlin from Java?

Q) What type of programming does Kotlin support?

Ans: Kotlin supports two types of programming are shown below:

Q) What is the use of the Kotlin extension function?

Ans: Extension functions are used to extend a class without inheriting from a class.

Q) What is the list of default visibility qualifiers and different types of modifiers?

Answer: The modifier is public by default. The following are some of the types of modifiers:

Q) What is Kotlin’s target platform? And Java-kotlin interoperability is possible?

Answer: Kotlin’s target platform is JVM. Java is 100% interoperable with kotlin. Because both generate the same bytecode at compile-time, hence, Kotlin code can be called from Java and vice versa.

Q) How to declare a Kotlin variable?

Ans: In the Kotlin, the variable declaration:

Q) Explain the difference between Val and var declarations?

Answer: Val is also called as similar to final modifiers in Java, and They can’t change. Var can be reassigned, but data types cannot be changed. The following figure shows.

Q) Write the process to convert String to Integer?

Ans: The method toInt() is used to convert string to an integer. Here is an example:

Q) Is it possible to migrate the code from Java to Kotlin?

Answer: Yes, it is easy and possible, that Java code can be migrated to Kotlin. The JetBrains IDE must do this for conversion purposes.

What different types of constructors available in Kotlin?

Answer: In Kotlin there are mainly two types of constructors available, and they are

Answer: No, Kotlin does not support primitive Data types, but Java supports.

Ans: Below is three structural expressions/formulas of Kotlin.

Q) What are the data classes in Kotlin? How are they defined?

Answer: In kotlin, a huge amount of data is stored, and it is defined as a data class. You need to add a keyword “data” to create a “data class. The following is an example:

Q) what operator is used to handle null exceptions in Kotlin?

Q) What are High-Level Functions or Higher-order Functions in Kotlin?

Answer: A higher-order function is a function that receives or returns another function. In Kotlin, functions are considered first-class citizens, so they can be assigned to variables and passed as arguments to other functions. This can be done with a lambda expression or a function reference.

Q. What is the Kotlin Coroutines?

Answer: In this code lab, you will learn how to use kotlin coroutines in Android apps. A coroutine is a kotlin feature that converts the asynchronous callbacks for long-running tasks, such as database and network access, to sequential code.

Q) How to create static methods in Kotlin?

Q) Explain the advantages and disadvantages of Kotlin?

Answer: Here are the  pros and cons while using Kotlin:

Q. Does Google use Kotlin?

Answer: Google has just announced that it will officially support kotlin as a “top-notch” language on Android. Kotlin is a super new programming language built by JetBrains, and it also develops JetBrains IDE, Android Studio – Google’s official developer tool. 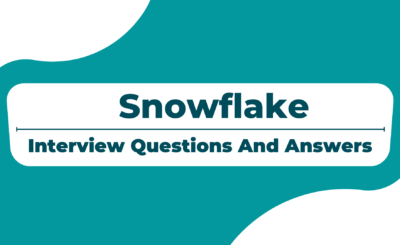 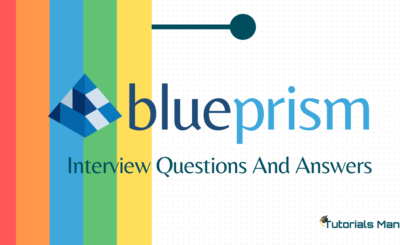 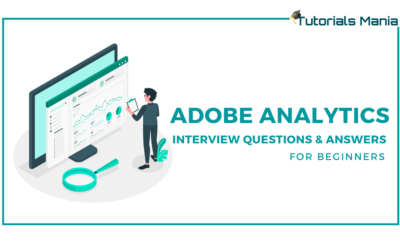 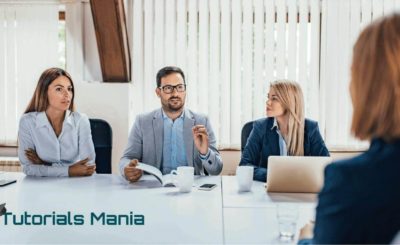 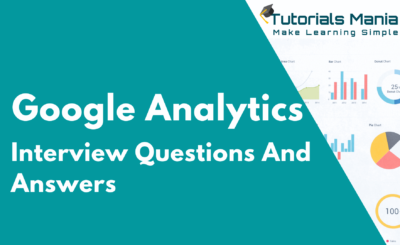